Revival of the Ummah - By Abu Khadeejah Abdul-Waahid 2/5

We hear one who speaks with the Tajdeed (Renewal and Revival) of Islaam, so is he right in his speech?

Q) We hear one who speaks with the renewal and revival of Islaam, so is he right in his speech?

A) If the intent by renewal and revival of Islaam is calling to it and removing and eliminating that which is attached to it by some of the Muslims of the affairs of Shirk, innovations and khuraafaat (superstitions) and making clear and explaining the correct Islaam which the Prophet Sallallaahu 'alayhi wa-Sallam came with and was proceeded upon by the Pious and Righteous Salaf, then this is a tajdeed that is obligatory and correct, and indeed the Prophet Sallallaahu 'alayhi wa Sallam has informed and related that Allaah sends for this 'Ummah at the head of every hundred years one who would renew and revive for it its Religion.

And if the intent by renewal and revival of Islaam is replacing its Rulings with that which suits and is consistent with the wishes and desires of the people of the erroneous individual judgements and views and opinions in opposition to the Guidance of Islaam; then this is a tajdeed that is false and rejected, and this is that which is called for by some of the ignorant ones and people of stained and unclean ideas and ideologies. 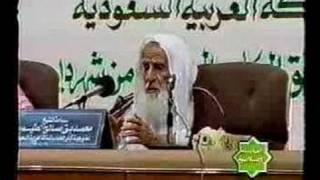 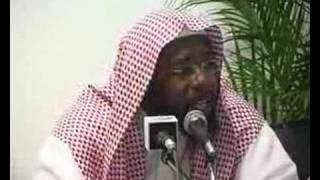 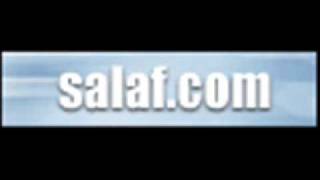 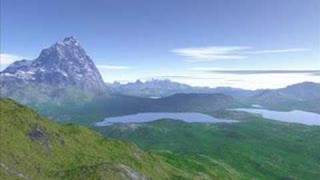 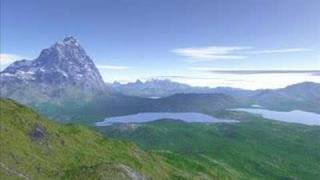 Singing & Acting from the Means of Dawah? By Abu Khadeejah (2/6)
AhlusSunnah 3350 Views