The Senior Scholars of Saudi Arabia have refuted Usama bin Laden BEFORE the Western Media have even heard of him.

Qur'an [4:59] O you who believe! Obey Allah and obey the Messenger (Muhammad sallah Allaahu 'alayhi wasalam), and those of you (Muslims) who are in authority. (And) if you differ in anything amongst yourselves, refer it to Allah and His Messenger (sallah Allaahu 'alayhi wasalam), if you believe in Allah and in the Last Day. That is better and more suitable for final determination. (Ibn katheer said those in authority are the rulers and scholars)

Allah's Messenger sallahu alayhi wa salam said: There will come leaders who will not follow my guidance and will not follow my Sunnah. There will be amongst them men who have the hearts of devils in the bodies of humans. He (Hudhayfullah) asked: What should I Do O Messenger of Allah if I reach that? He replied, "You should hear and obey the ruler even if he flogs your back and takes your wealth, then still hear and obey" Muslim" SAHIH MUSLIM Book 20, Number 4554

Alluding to the hadith of Ibn 'Abbaas, radiallaahu 'anhummaa, who said: Allaah's Messenger said,"He who sees from his ruler something he dislikes, let him be patient with him, for he who splits away from the Jamaa'ah by a handspan and then dies, dies a death of Jaahiliyyah" and in a narration, "then he has thrown off the yoke of Islaam from his neck." Reported by al-Bukhaaree

It was asked (by those present): Shouldn't we overthrow them with the help of the sword? He said: No, as long as they establish prayer among you. If you then find anything detestable in them. You should hate their administration, but do not withdraw yourselves from their obedience.[Sahih Muslim No. 4573-(The Book on Government)

And as for advising the Rulers of the Muslims, then its manner and procedure is well known to the lowest student of knowledge, let alone being firmly established with the leading scholars of the ummah. 'lyaad ibn Ghunm reports that the Messenger of Allaah (swallallahu alaihi wasallam) said,

"Whoever desires to advise the one with authority then he should not do so openly. Rather he should take him by the hand and take him into seclusion (and then advise him). And if he accepts from him (the advice) then (he has achieved his objective), and if not then he has fulfilled that which was a duty upon him." Reported by Ahmad, 3/403 and Ibn Abee 'Aasim, 2/521 with an authentic chain of narration. And Shaikh Muhammad Naasirud-Deen al--Albaanee (r) declared it authentic (saheeh) in Zilaalil-Jannah fee Takhreejis-Sunnah, 5/229.

And in At-Taareekh Al-Kabeer of Imaam al-Bukhaaree who reports from Aboo Jamrah ad-Duba'iyy who said, "When news of the burning of the House reached me, I left for Makkah and visited Ibn 'Abbaas (there) frequently until he recognised me and was amicable to me. Then I reviled al-Hajjaaj in the presence of Ibn 'Abbaas and he said, 'Do not be a helper to Shaytaan." At-Taareekh al-Kabeer, 8/104

Ibn Sa'd reports 'Abdullaah ibn Idrees informed us from Muhammad ibn Aboo Ayyoob from Hilaal ibn Aboo Humaid that he said, "I heard 'Abdullah Ibn Idrees say, 'I will never ever help in the blood of a Khaleefah after Uthmaan.' It was said to him, '0 Aboo Ma'bad, did you help in (bringing about the sheding of his blood)?' So he said, 'Verily, I consider tile mentioning of his faults and Shortcomings to have been of help in (the shedding of his blood)." At-Tabaqaat 6/115. 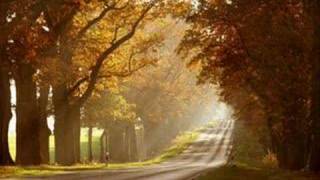 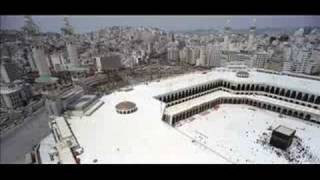 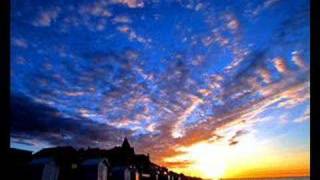 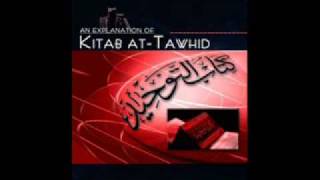 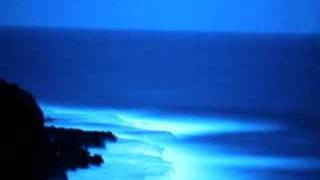